What is OpenVZ Virtualization? 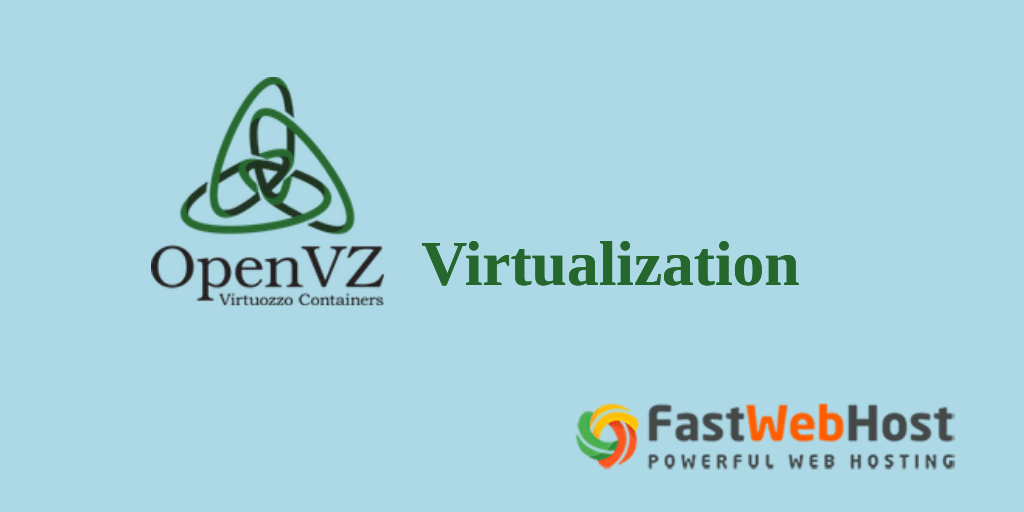 A VPS stands for virtual private server which essentially means that a single machine is partitioned into separate servers that each act like a dedicated machine.​

While VPS hosting is very similar to shared hosting in that multiple accounts are hosted on a single machine, a VPS webhost will guarantee you dedicated resources for your website and isolate your sites from others that are on the same box.

Especially when you run an ecommerce store, it’s absolutely essential that you maintain a responsive website otherwise you could frustrate customers and lose out on potential business.

​What is OpenVZ Virtualization ?

OpenVZ Virtualization is an operating-system level server technology that’s actually based on the Linux kernel and OS. OS level virtualization means many basic components exist once on the machine, and are used by all guests (like the identical kernel). That means that each container shares the same underlying OS but still operates as secure, isolated Linux container.

​Each container performs and executes exactly like a stand-alone server; a container can be rebooted independently and have root access, users, IP addresses, memory, processes, files, applications, system libraries and configuration files. This way you use the resources more efficient

OpenVz is is a linux based virtualization platform, ​it can only run linux based operating systems such as Centos, Fedora, Debian...etc

​One disadvantage of OpenVZ Virtualization is, users are not able to do any kernel modifications. All virtual servers have to get along with the kernel version the host runs on.

It is actually requires both the host and guest OS to be running Linux. Because OpenVZ uses a single patche Linux kernel, but since it doesn’t have the overhead accompanied with legitimate hypervisors it’s super-fast and extremely efficient.

​However because it doesn't have the overhead of a true hypervisor it is very fast and efficient.

When choosing between the different virtualization techniques there are no better than the other.

The main question is, what are you going to run on that server?

A web server with mysql and php?

In this case, I personally  prefer OpenVZ  because of its simplicity.

We at FastWebHost India provides superfast OpenVZ servers. We support 24/7 no matter what. Give us a try and see yourself.